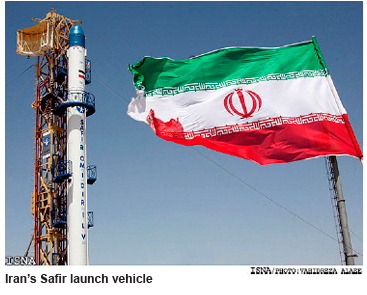 With the success of a domestically-built and launched satellite in February 2009, the Islamic Republic of Iran (Iran) became the first Islamic nation, and the ninth1 nation overall, to launch its own payload into orbit. Since then, Iran has expanded its activities in space: reporting that it has committed significant funds to its space program, announcing new satellite and rocket plans,2 and promising to put a man in orbit by 2025.3

Iran’s space program is a collaboration between research organizations, the government, industry, and universities and may have been developed with foreign assistance.4 Iran asserts that its space program is entirely based on civilian and research goals, whether they be communications or environmental monitoring, but Ahmadinejhad also says “the scientific arena is where we [Iran] should defeat [Western] domination.”5 While Iran assures its space program is a peaceful one — some worry about its true intentions as many space capabilities are inherently dual-use in nature. In particular, most space launch technologies are applicable to long-range ballistic missile development.

After its first successful satellite launch, Iran offered help to any Muslim country who wanted to establish its own space program,6 creating proliferation concerns among analysts. Iran’s space program is thought to be both an attempt to gain international prestige and a technological demonstration of potential ballistic missile capabilities. This Secure World Foundation article will offer an overview of Iran’s space launch capabilities including launch sites, vehicles, and satellites.

Launch Sites
Currently, Iran has four known launch sites, though it does not always use them or reveal which site it has used in any particular launch: 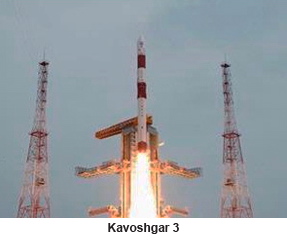 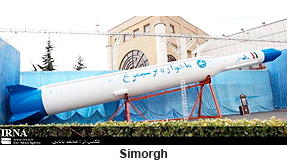 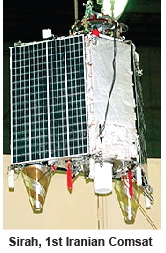 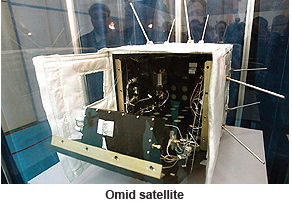 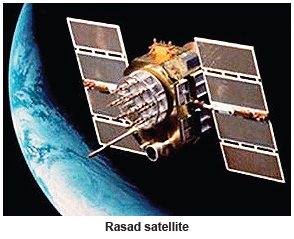